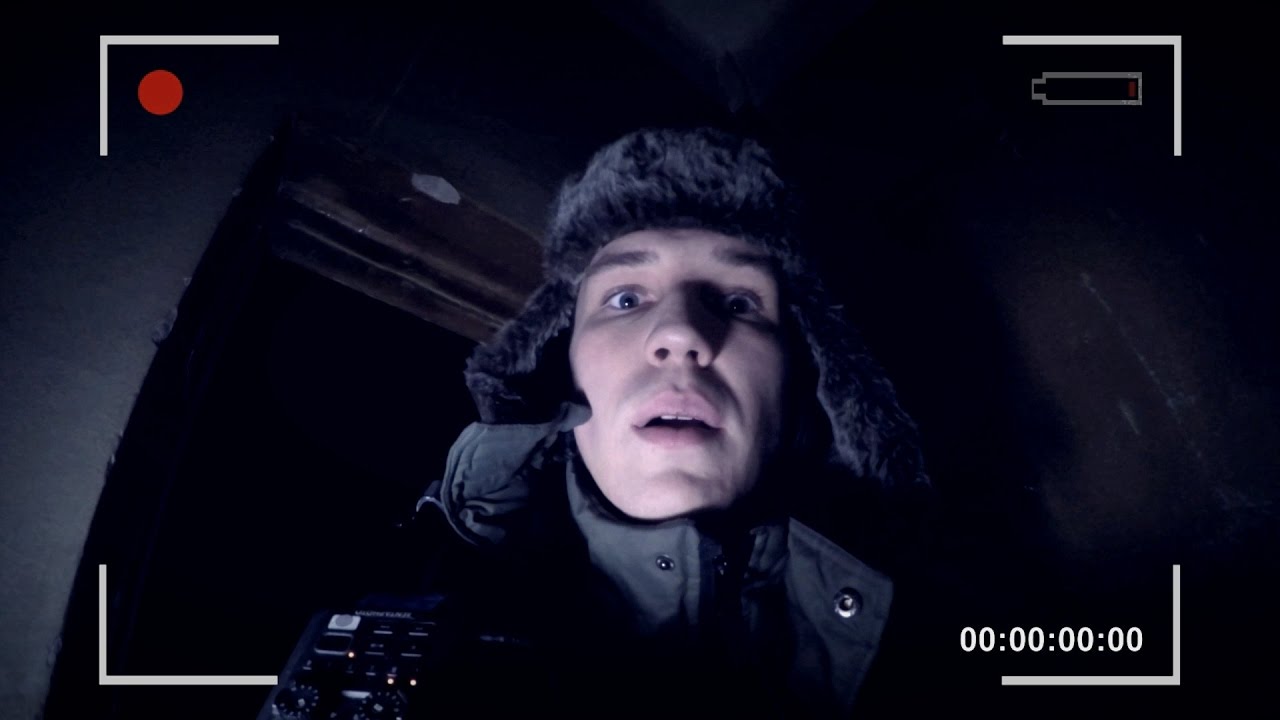 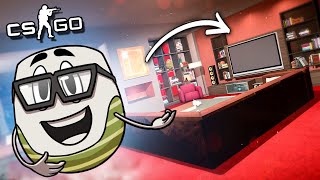 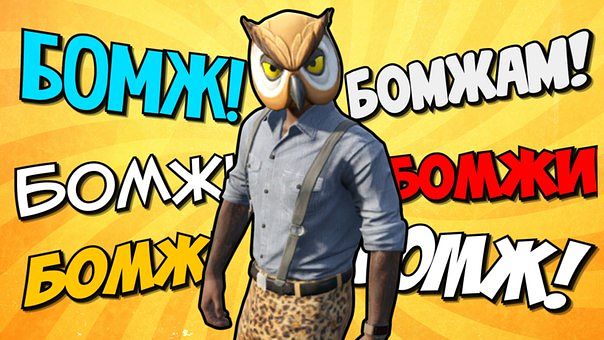 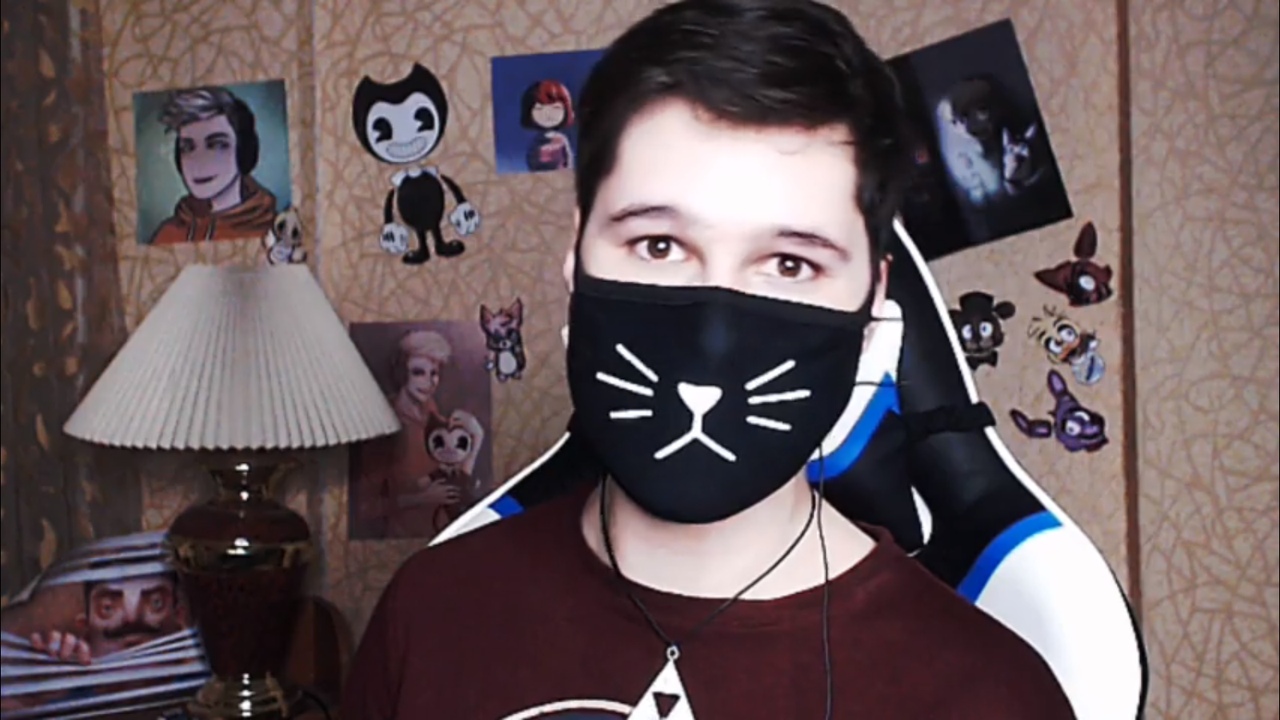 Dmitry Andreevich Maslennikov [2] (born December 21, 1994, Ust-Katav, Chelyabinsk region, Russia) - Russian video blogger [3] [4] [5]. He publishes videos in such genres as life hacks, ghost hunting, extreme videos, and also launched the Prosto Oil vlog channel in the fall of 2019. Included in the top 12 richest YouTube bloggers in Russia. According to the website "ChelyabinskSegodnya" is one of the most famous bloggers from the Chelyabinsk region [8]. As of November 2020, the channel has 8.67 million subscribers and over 1.1 billion views on the main channel. Dmitry was born on December 21, 1994 in Ust-Katava (Chelyabinsk region), moved to Moscow. The family remained to live in the Urals. Graduated from a Moscow school with a mathematical bias. He entered the Financial University under the Government of the Russian Federation, but at the same time realized that he was not interested in this.

Creation He began his activity in 2014, at the same time he created a YouTube channel. I chose reviews, life hacks and mystical videos as the channel format. In six years, he gained more than 8.06 million subscribers and 519 million views. Participation in projects 2014-2015 years Own show "Drove the Show", where he shared life hacks and recipes. Then "101 cases".

2016 year In 2016, a new project called "Ghostbuster" is released, where Dima Maslennikov visits frightening and mysterious places. Also this year he visits the Khovrinskaya hospital on the territory of Moscow, a vlog about which very impressed subscribers.

2018 year In 2018, the blogger invited the singer Yegor Creed to participate in his project, where they together visited an abandoned cinema in Spain.